I think this is going to be a thing - Kaftans 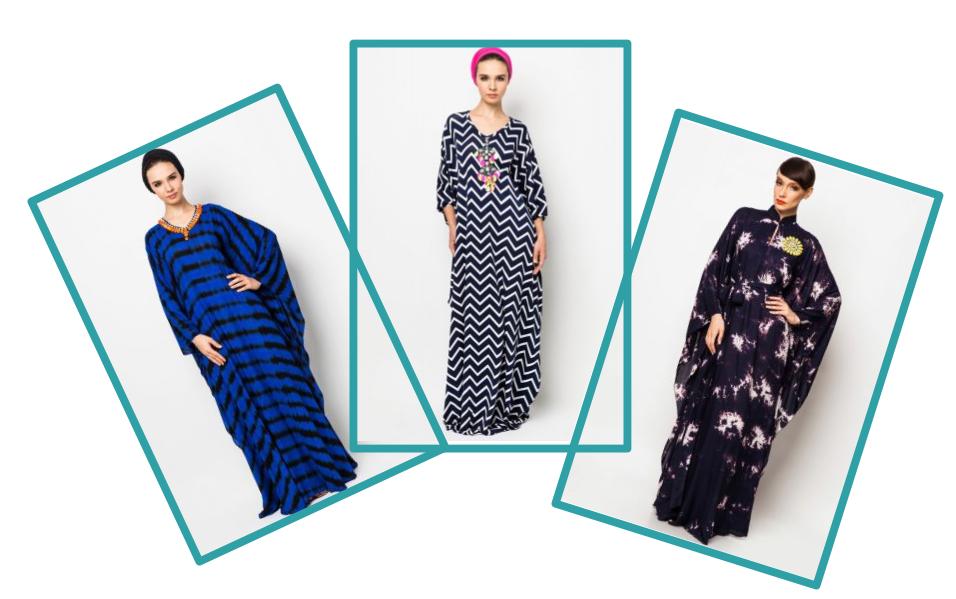 Have I mentioned that I stumbled upon "Diana Vreeland: The Eye Has to Travel" on Netflix recently? I think I must have. Since I am obsessed with it.

I've been thinking that everything I wear needs to be more flowy, prettier, and if nothing more just a bit more fabulous. I've also wanted to be comfortable - and also a Golden Girl - so there is only one big answer: Kaftans.

I wanted to take a hint from Auntie Mame & from some young women in the Middle East on Instagram that I can't get enough of - mainly Ascia of The Hybrids.

I purchased one on Etsy and had a heck of a time finding others - finally I found the Rizalman collection at Zalora Malaysia. I became OBSESSED with it! I would come back to the dark blue one over and over (note: the jewels are attached! attached!!) But the don't ship to the US. I decided to just give it a shot and see what they would say if I sent them a Facebook message asking nicely if they ever shipped abroad. A few exchanges later, I agreed to buy more than one and they spoke to DHL to get the shipping costs right - and they were on their way to me!

They are all amazing! I wore one to work already and one out to dinner - Juan insisted I write down that I love them and that they're going to be a thing - just in case they DO become a thing - so I can say I knew it!